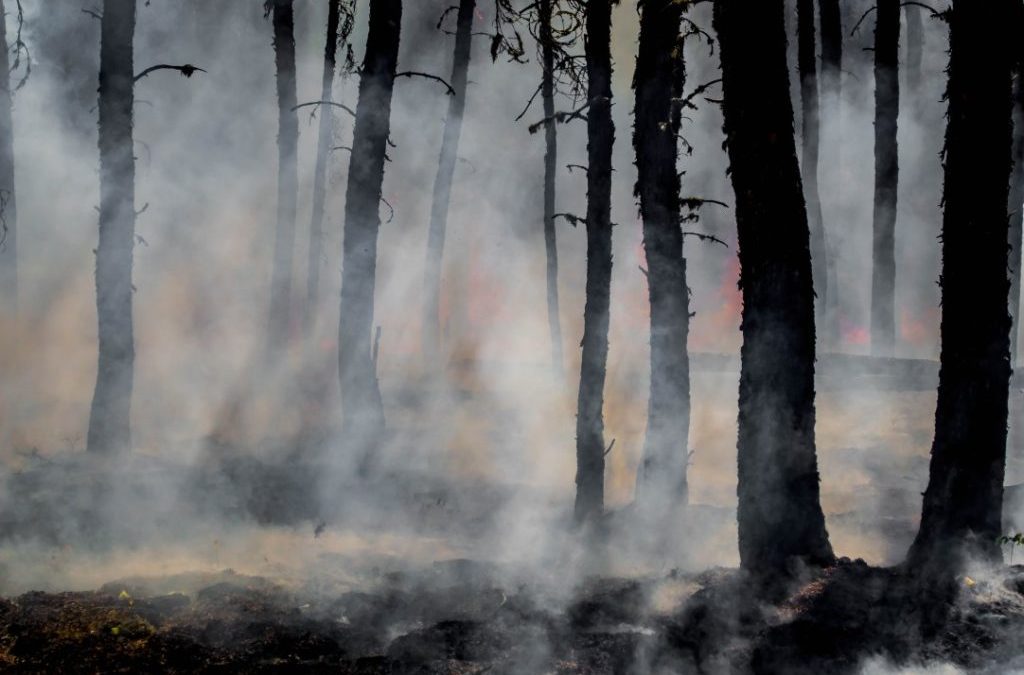 Just as I was sitting in a three day Climate Reality Leadership Training in Minneapolis, the media was full of stories that related to the topics being presented on stage.

You get the point. The list is long and the message is loud and clear. The Climate Crisis is hitting all of us and those hits are getting stronger and harder, especially for poor and elderly populations.

As I write this, the wildfires in Siberia are burning on 4.5 million hectares with no way to slow them down. As trees burn, they are releasing CO2 into the atmosphere. The carbon that was held in the soils by these trees will also be released. Then, as the smoke settles, it leaves a black layer of suet which impedes the reflection of radiation back into space. As a result, more melting of glaciers and the permafrost, which by the way, releases methane – another nasty greenhouse gas and fuel source for the fires.

The training was in the Midwest so I heard a few stories about the flooding that is still affecting local farmers. It is the end of July and many are still not able to plant their crops. Most farmers will be subsidized with government funds, but we can’t just produce the lost food supply out of thin air.

Nearly 11 million people in Chennai, India are close to running out of water. Can you even fathom what that means? Gathering around tanker trucks of water with containers to bring water to your family. This would take up a large part of your day. But what if that truck stops coming? Will you gather up your family and migrate to a place that has water and food? Of course. Mass migrations have already begun. Are we prepared?

This ties into the last headline mentioned above. As people begin to migrate by the millions, it results in large homeless populations. Every city needs to have conversations with resulting strategies around the mass migrations that are created by droughts, rising sea levels, wildfires, storms, and other climate related events.

A good place to start the conversation is at home with your family. It may include answering some questions:

Climate Reality Project has produced a few good ebooks that might help with your conversations:

You may also wish to schedule a presentation at a local organization or school by one of our Climate Reality Leaders.

Let’s replace those headlines with local success stories so others can learn by them. And if you have some already, please share with us at the Earth Focus Group to be considered as one of our Podcast shows.