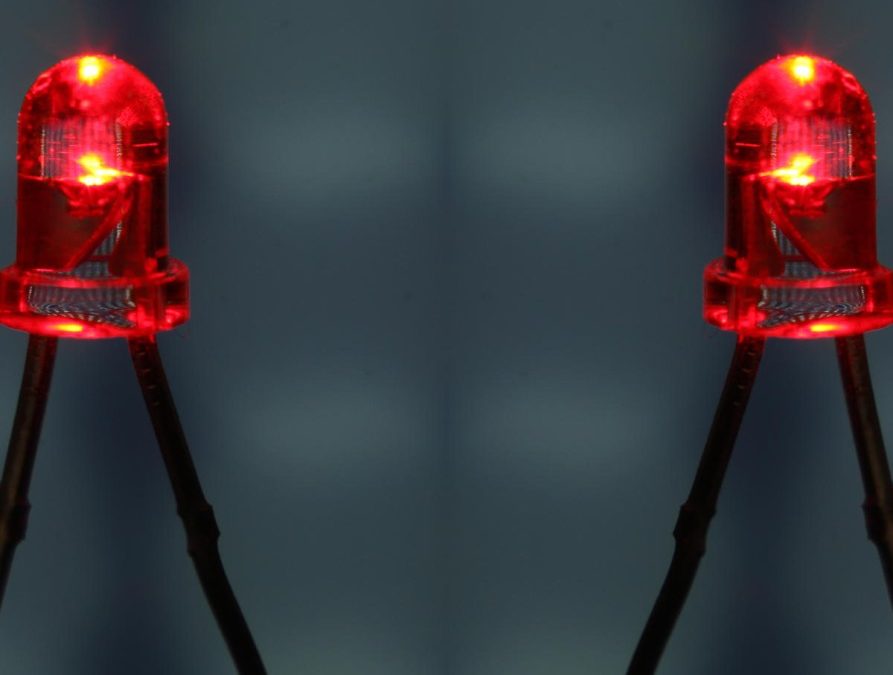 Sitting in a hotel room recently I looked around and noticed all the little red, white and blue lights that were glowing. It just happened to be the fourth of July week, so at first, I thought, “How patriotic.” But then my thoughts went to how unnecessary it was to use all that “phantom”electricity, whether there is someone in the room or not.

In that hotel room, the alarm clock on my nightstand had a two-inch-wide light on top which I assume was so you could see where to hit it to turn off the alarm. The television had a red light that was always on which turned to a blue light while watching TV, and the light switch by the door, the kind that toggles up and down, was lit up but had an annoying flicker.

I also brought my own little lights which were on my laptop charging cord and cell phone.

My thoughts then went to the environmental cost, and actual energy costs, of those tiny lights. In Las Vegas alone there are nearly 150,000 hotel rooms. Not to mention the millions of lights of the strip that are on all night. There are just over 5 million hotel rooms available right now in the United States. That is a lot of tiny lights using energy 24 hours per day.

While those tiny lights don’t seem like much, it has a large impact when you multiply them by 5 million hotel rooms. Even if it is just the light on one television per room.

When I was a child and we traveled as a family I remember my dad leaving the lights on and the air conditioner turned down cold as we left hotel rooms. His comment was that “He was not paying for the electric bill, so leave it on.” And we did. Most of society did not think beyond the economics of our daily actions. And I suspect that is still true today for hopefully a smaller percentage of the population.

A study done by the Natural Resource Defense Council found that “about a quarter of all residential energy consumption is used on devices in idle power mode.” That means that those tiny lights and digital clocks can use the equivalent of 50 large power plants worth of electricity, costing us more than $19 billion in electricity costs.

That is the economic costs. What about the environmental costs? That amount of electricity production produces about 37% of all CO2 emissions in the US.

In the NRDC study, they showed that a cable box drew 28 watts when on and recording, and 26 watts when it was off. If you never watched the television, it would consume 227 kilowatt hours a year. That is more than the average person uses per year in some developing countries like Kenya and Cambodia.

Look around your house and office. The average home contains about 40 products that are constantly drawing power. It can account for as much as 10% of your household energy usage. The largest consumption comes from devices with remote controls (TV), external power supply (router), a charger (cell phone) or a continuous display (microwave). The worst offenders are laptop computers and cable boxes, which can draw 44 watts in the off mode.

You can save some of this power by plugging in appliances to a power strip and turn it off when not in use. But take note that when you turn off some appliances and devices, you would need to reset clocks or other information. For example, you would not want to put your router on a power strip that is turned off and on.

Saving even 5% of the energy you currently use just by unplugging appliances (or turning off a power strip) when not in use, could save you a little money each year, and reduce the amount of your carbon footprint. Those benefits can grow even larger if you share with your family and friends too.