Will Changing a Light Bulb Really Help the Climate Crisis? 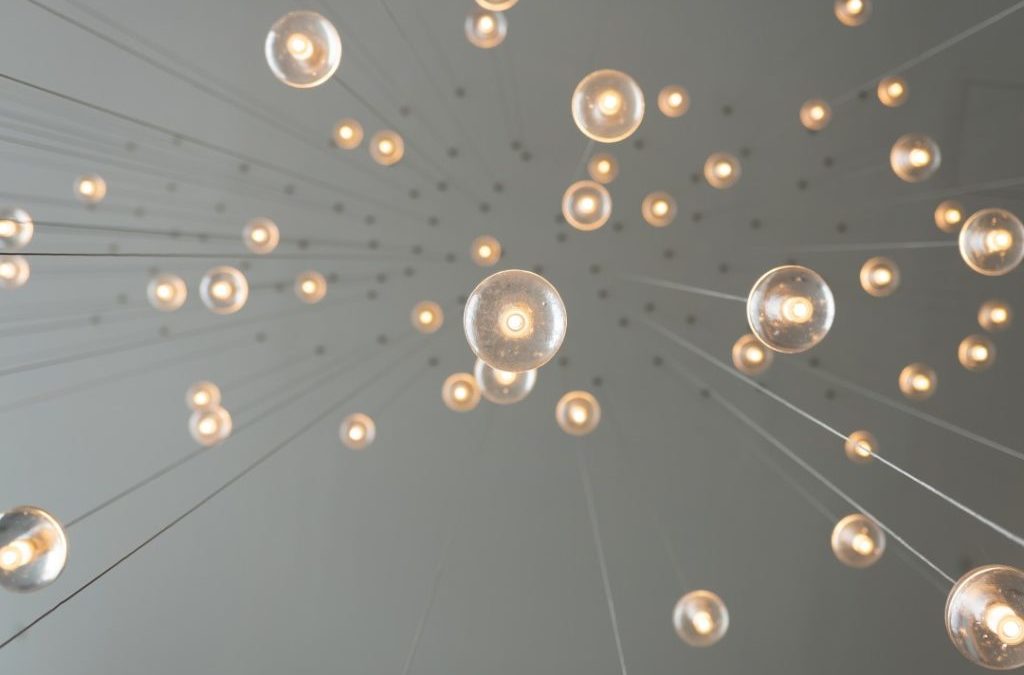 Lighting has evolved from the time of Thomas Edison, who invented the first commercially practical incandescent light bulb in 1879. It was revolutionary. Can you imagine how cool it must have been to be able to plug in your first light bulb?

But the incandescent bulb produces light through heating elements that glow, which consumes a lot of energy. Then came the fluorescent lights, which lasted longer but did not bring the solutions we needed. LED lights are now available and are finally affordable to anyone. Which is right for you?

The first fluorescent light bulb and fixture were displayed to the general public at the 1939 New York World’s Fair. The spiral CFL was invented in 1976 by Edward E. Hammer, an engineer with General Electric, in response to the 1973 oil crisis. You know the ones – the curly bulbs you still see in old hotel rooms.

But these fluorescent lights take a while to reach full brightness, don’t work well in the cold, and contain mercury, which means it becomes a hazardous waste when it is time for disposal. They were said to last 10,000 hours, but after more use it was discovered they only last 6,000 – 8,000 hours, depending on the on/off cycles. This was still better than the 1,000-hour lifespan of the incandescent.

In 1962, GE scientist Nick Holonyak, Jr. created the first practical visible light-emitting diode, known to us today at the LED. These lights have an instant on/off, work well in cold temperatures and have no mercury. Some versions also work well with dimmers. While on/off cycles reduce the life of other lighting options, it does not affect the LED lights, which have an estimated 25,000 hours lifespan. But the best part is that they consume 1/6 the energy over an incandescent bulb.

Not too many years ago these bulbs were a major purchase, but today you can find them for $1. Now they save you money as well as greatly reduce your carbon footprint.

This chart shows the operating costs per light bulb. Multiply by the number of light bulbs you have in your home or office and you will see that the savings can be quite substantial when switching to LED lighting.

Along with energy consumption savings, switching to LED also brings a reduction of CO2 emissions into our atmosphere.

Switching to LED lighting is a great way to reduce your energy bill while also reducing your carbon footprint. If you are considering solar for your home or office, your savings could be even greater! We recommend starting with those lights you use the most often, such as in the entryway, kitchen, and main living space.

What else can you do to reduce your carbon footprint?